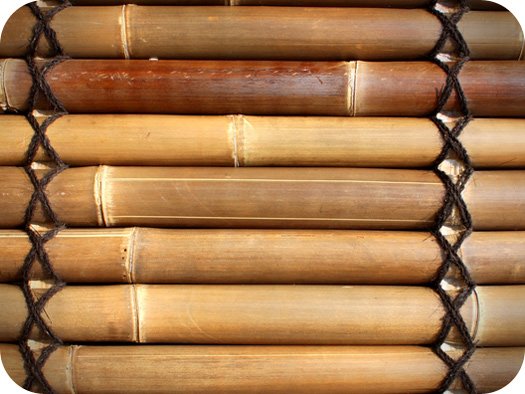 About Seven of Wands
Meaning in Tarot

In the previous card, I hinted at the possibility of diverging thoughts looming in future cards that threaten to topple a “high horse” mentality. The seven of wands validates that supposition by conveying a feeling of defensiveness at having fallen in the opinion of others or self.

Some keywords “sticking up” from the seven of wands Tarot card meaning:

The good news is, the fall isn’t so far down. Our hero in the seven of wands is still sure-footed on higher ground as indicated by his stance on a cliff (Rider version, far right in the card trio above).

Prospects for regaining a following for our creative/spiritual campaign are still ample as indicated by clear, bright blue skies. The key is effective communication with a quality of transparency that allows our peers to see our genuine and honest intent.

We can also detect a flow of high emotion as our psychic eyes are drawn to the creeping waters below foot. As we explored in the suit of cups, water deals with dreams and emotions. It’s presence and specific location in the seven of wands lets us know whatever viewpoint we are defending, we can be sure we have a deeply trenched emotional investment in it.

In a reading, the seven of wands Tarot card meaning points to a need to make a stand and defend our position in our cause. Recall that wands are the initiators in the spectrum of human saga.

At this point, we’ve initiated action in the pursuits of our passion. Now is the time we might have to sweat a little to convince our target audience about the validity of our objective.

To be sure, the suit of rods declares the argument in our defense will require honesty, courage and high enthusiasm. The card signals a green light to take action in voicing our passion’s message, but with a note of caution:

Action taken from an over-emotional state may cause slippage from our high vantage. Defiance is quite different from a stance of healthy defense.

Symbolic Highlights in the Seven of Wands Tarot Card

Blue: The color blue is symbolic of expression and communication, especially in the form of speech. Corresponding with the Vishudha chakra, also known as the laryngeal or throat chakra, blue is a hue dealing with enunciating our “true blue” passions. Interestingly, this chakra also rules the hearing senses – a reminder it’s just as vital to speak our minds as it is to hear the thoughts of others in effective communication. See also color symbolism and the Tarot page here.

Earth: On some level, all threads of life are first woven with the fiber of Earth. This inter-connectedness reminds us not only is the earth a stabilizing and a wholly physical symbol, but it also represents a network. Earth is synonymous with belonging. She represents community and shared wisdom. Earth also embodies the concept of solid ground. We’ve released the limitations of the “small mind” and returned to the foundation of our true nature. More on earth symbolism here.

Rivers, Streams, Waterfalls: Water is a symbol of emotion and the subconscious. Therefore, waterfalls deal with the constant running and flowing movement of our emotions and the stirring movements of our deeper minds. Observing the nature of rivers and waterfalls, we see they typically move at such a rushing speed that they tend to take everything with them in their path – rocks, trees, any debris in the midst of water’s dominant path is subject to its pull. This is symbolic that we must not let our emotions run away from us; a lesson that when we are not in control of our emotions and thoughts then they control us – potentially leading us down a rocky demise. More about the symbolic meaning of water here.

Symbol Meaning of Tarot: D-K
Tarot and Astrology
Five of Swords Meaning
Ten of Pentacles Meaning in the Tarot
Star Tarot Card Meanings
Symbols of the Tarot
TarotTeachings.com is a trusted Etsy affiliate & Amazon Associate. As such, the website features sponsored products for Amazon or Etsy. Should you make an Amazon or Etsy purchase from a link on this website, TarotTeachings may receive a small commission. Thank you for your purchases, as it contributes to keeping this website online and running. See my policy page for more information.