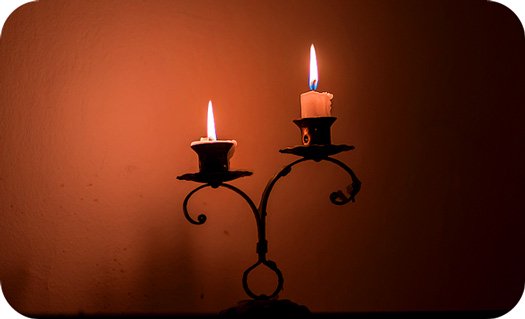 The meaning of Two is about balance. The perfect symbol for number two is found in the Tai-Chi-Tu also known as the yin yang symbol.

Here we see the perfect balance of dualities, dancing within a tidy contained circle – living harmoniously while each still maintains intact identities. The small counter-colored dot in each hemisphere is a symbolic reference to the fact that a bit of one is found in the other.

When contemplating the duality, balance, and karma we may find further insight by asking ourselves:

The meaning of number Two is also a numerical representation of Karma. Contrary to popular belief, Karma is does not refer exclusively to destiny. Karma, simply put, refers to cause and effect. The number two represents this universal law of cause and effect.

You can see from these questions that the meaning of number Two can be deep and complex. The moment we step away from One we have more to keep track of and contemplate. It is our responsibility to integrate our naturally dualistic nature – allowing our differences to dance lightly – joining into a beautiful union of diversity. Delve deeper into the meaning of Two by contemplating the topics below:

Symbolic meaning of Two in Western numerology and Tarot – a quick reference:

Visually, the meaning of Two illustrates:

Common associations with the meaning of Two:

Potential Personality: Those who resonate with number Two are honest, trustworthy and sometimes moody. These people are also very talented with plenty of wonderful ideas. So much so that they sometimes fall into distraction because they are often moving in (no irony here) two directions at the same time. They are usually philosophical by nature, and are the people you go to when seeking sincere advice.