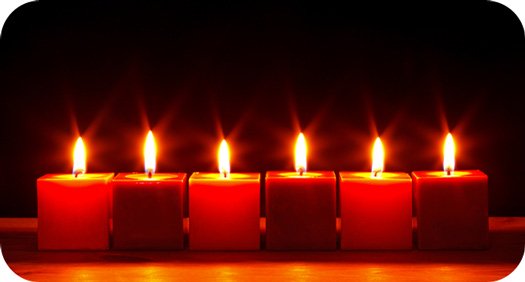 The meaning of six is both delicate and mammoth as it walks into the realm of cosmic creation. We see this most evidently in the texts of the ancient Pythagoreans, who were legendary numerologists of their day (and otherwise).

These numerological theologians used all manner of perspectives to assist them in reaching the core meaning of each prime number. They understood that numbers are multi-dimensional, and so recruited geometry as teaching aids for unlocking the secrets of numbers. The number six is aligned with the: Cube, Hexagon, and Hexagram.

Each of these shapes is created from perfectly equal parts. This mirrors the underlying meaning of six as a symbol of perfect union, and the energetic emblem of soulful integration.

I rather like the simplicity nature provides in our understanding of number six through the symbolic language of bees. Their labyrinth-like homes are neatly formed hexagons. I’ve written more about the symbolism of the hexagon on my blog here.

The use of diagrams or models can prove crucial for clarity, particularly when delving into the intricate meaning of six. Hold the shapes of the six (cube, hexagon and hexagram) in your mind’s eye while ruminating over the following attributes of the number six.

Meaning of Six in Western numerology and Tarot – a quick reference:

When we consider each consecutive number grows in its depth (Two adds more depth to number one. Three adds more aspects to number two. Etc.), we begin to see more complexity in the meaning of six.

Our understanding is also enhanced when we recognize Venus as the ruler of number six, which causes numeric vibrations of harmony, love, beauty, and unification.

Sixes also deal with the joining opposites together in order to formulate a unified (and quite powerful) entity – a whole new breed of energy that has been birthed from two. We find further support of this concept when we see the two sets of three’s (which are numbers of creative expression) that combine to form number six.

Some questions we may ask ourselves to unearth further clarity about number six:

Visually, the meaning of Six illustrates:

Common associations with the meaning of Six:

Potential Personality of Six:
People who resonate with six energy are naturally creative, have discriminating tastes, and will often be called upon to reconcile matters. They are good with numbers, are very intelligent and are able to get along with others easily. Six people have harmonious dispositions and would rather make love, not war. These people are pacifiers and like to nurture. They recognize their responsibility to others and take their role as helpers seriously.