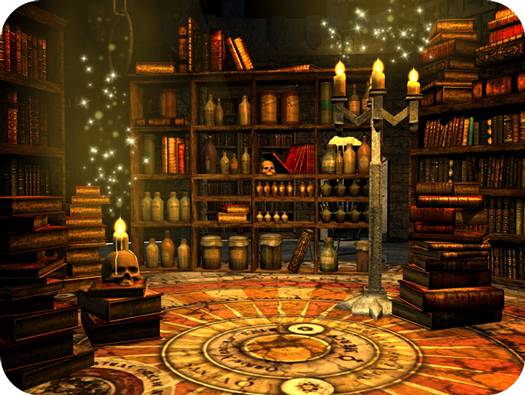 About History of Tarot Cards

The history of Tarot cards is as enthralling and mystifying as the cards themselves.

Tarot cards starting making their appearance in the 1400’s AD. However, the mystery behind the history of Tarot cards is in their origin. Theories run rampant on how the basis of the actual Tarot concept came to be.

The evolution of the Tarot deck is more easily traced after the fifteenth century (with the advent of block printing in Europe). However, theories abound on how the Tarot system actually came to be – or where precisely its origin hails from.

By the 1700’s the Tarot cards became more standardized and took on some of the appearances more common to what we see in decks today.

Some scholars suggest that allegory played an enormous role in the history of Tarot cards. During medieval and Renaissance eras, allegory was used in art, literature, religion, and entertainment.

In fact, during this time, an event called the “Triumphs” was a type of parade that featured people in costumes representing allegorical personalities like Strength, Love, Justice, etc. These Triumphs were a huge celebration of the aspects that make us gloriously human.

Even earlier in history, the ancient Romans organized Triumph parades for their war heroes and political leaders.

Eventually, the Triumphs became a common subject of paintings by well-known artists during of the day.

The Triumphs are of intense interest when contemplating the history of Tarot cards because we can infer that the Tarot may have derived from the characters displayed in the Triumph celebrations. In short, the more modern decks of that day were another extension of allegory expressed among the people.

Further substantiation of this connection comes when we discover that the earliest Tarot cards were named Trionfi which is Italian for “Triumph.”

We can easily make the connection that allegorical parades and entertainment evolved into art and then these forms of expression eventually evolved further into more intricate Tarot cards. However, there is still that nagging debate on the Tarot’s beginnings.

That their origin is so obscure makes the history of Tarot cards all the more fascinating and intriguing. It allows us as users to imagine all the rich possibilities – to fill in our own questions with our “intuitive mortar” and apply our bricks of knowledge to establish our own structural belief about what the Tarot represents to us, all based on our own perceptions.

Whether they originated in Europe, Egypt, China, or Persia – or whether or not they were born of the Gypsy, Gnostic, or Cabalistic cultures – remains to be seen.

However, one fact is quite clear – the Tarot is here to stay and more history of Tarot cards is yet to be made!

Meaning of Tarot
Six of Pentacles Meaning
Tarot Teachings Newsletter
Moon Signs in Tarot
Six of Wands Meaning
Hierophant Tarot Card Meanings
TarotTeachings.com is a trusted Etsy affiliate & Amazon Associate. As such, the website features sponsored products for Amazon or Etsy. Should you make an Amazon or Etsy purchase from a link on this website, TarotTeachings may receive a small commission. Thank you for your purchases, as it contributes to keeping this website online and running. See my policy page for more information.