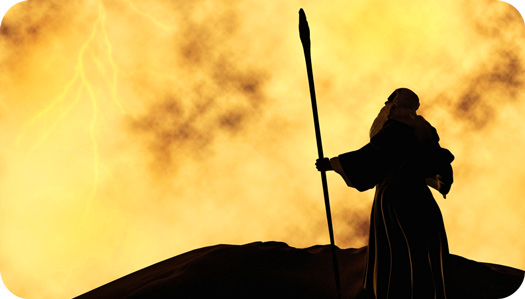 Among the Tarot symbols, the staff primarily signifies leadership.

The symbolism of the staff dates all the way back to ancient times in which a staff (hook) was used by shepherds to guide their flock. Herein resides significant symbolic meaning of leadership and altruistic authority which still stands strong today – particularly when the staff is seen in Tarot.

When I see the staff in the cards I think of the rod of Asclepius and the Caduceus. These are both Tarot symbols and general symbols of the ancient Greek/Roman culture and they represent life. Specifically, they embody the Hippocratic oath to honor, sustain and maintain well being in all life.

Both the rod of Asclepius and the Caduceus staff is associated with the medical profession as Asclepius was a Greek god of healing. Further, Dr. Carl Jung popularized it as a modern medical symbol as he felt it was an appropriate emblem of homeopathy.

Caduceus means “herald’s staff of office” in Greek, and the center rod was a symbol of Hermes who was the messenger of the gods.

Other gods to carry this magic wand include:

Alchemy is rife with esoteric symbols, including the staff which represents polarity of sulfur (male) and quicksilver (female) in alchemical iconography. This symbol also infers the union of opposites with the goal harmonization and transformation.

Most importantly, esoteric symbolism holds the staff as a conduit or cosmic connector between heaven and earth. Ideally, the magician holding a rod or staff has a direct link to information of the spirit realms and earth realms as the rod connects the two.

You can see the staff in the Tarot in the Magician card and the Emperor card.